This event in St Colmcille’s Church, Knocklyon, was deferred because of the weather (SNOW!!) and took place on April 13th. Tadhg was once again too ill to participate but it was nevertheless a successful night. 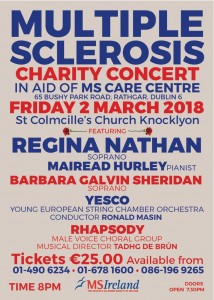 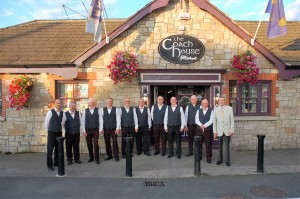 Our first gig of 2017 was a private function in Rathgar on Thursday 9th March. Great audience reviews! 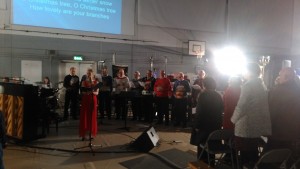 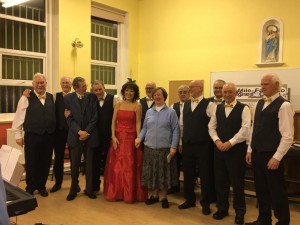 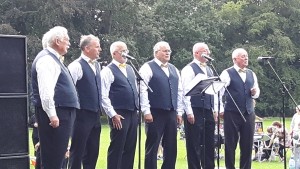 In aid of Saplings Special School in Kill

Saplings are Special Schools for Children with Autism and Complex Needs.

Partaking in a Musical Evening in celebration of the opening of a new Multi-Purpose Venue at Morriscastle Strand Holiday Park with members of the Kilmuckridge Folk Group and others. 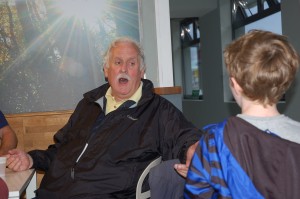 Collection at interval for Guide Dogs for the Blind 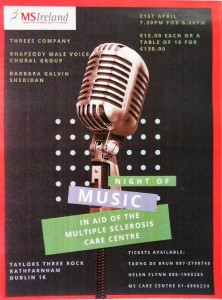 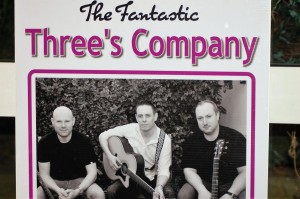 Rhapsody will perform with The Swing Kings – all proceeds to Focus Ireland.

Rhapsody performed in a benefit concert for Aoife Beary  who survived the Berkeley balcony collapse.

Rhapsody performed in concert with Regina Nathan and the Young European Strings Chamber Orchestra in support of MS Ireland on Sunday 22nd November 2015 at Kimmage Manor.  Other  guests appearing on the night included:

All present – both audience and performers –  had a very enjoyable evening and the MS Society were pleased with the full capacity turnout on the night.